A serious problem encountered in traditional optical microscopy is the fact that the axial resolution in a three-dimensional (3D) image stack is not as good as the lateral resolution. Optically, there are two main categories into which we divide biological samples: (nearly) transparent and (partially) opaque. Transparent samples present relatively low scattering/absorption, so that the image resolution does not vary significantly with depth in the sample. In such cases image distortions are primarily due to the optical system, i.e. the image is blurred by the point-spread function (PSF) of the microscope. These images do have anisotropic resolution (most optical microscopes have poorer axial than lateral resolution), but it is spatially invariant (the degree of blurring does not depend on the location within the sample).

In a partially opaque sample anisotropic resolution from optical elements is a relatively minor issue compared to light quality degradation as one images deeper into the sample.

These two categories of samples are extreme cases: many samples of practical interest lie somewhere in between and present characteristics of both types. Nevertheless, in either case the only way to achieve high axial resolution is to measure samples in different angles and recombine the resulting images. For clear samples, angle integration may combine the best information from each view. For opaque samples, imaging from different directions will reduce the distance the light has to travel from sample to detector.

One question that arises when doing multi-view fusions is: What is the optimal number of views to combine? It is proposed that for mostly transparent samples, as a rule of thumb, the optimal number of views can be estimated using Noptimal ~ 360°/(α/2) where α is the detection half-angle and can be found from  NA = ni·sin(α), where ni  is the refractive index of the medium. For a totally transparent sample in water, which is measured with a 0.9 numerical aperture objective, you would need 18 angles to generate isotropic resolution. For large cleared samples the typical NA of the detection objectives is between 0.2-0.4.  That means that for a typical organic clearing agent with 1.47 refractive index, in order to achieve isotropic resolution the system should acquire data from 92 to 46 angles, respectively. 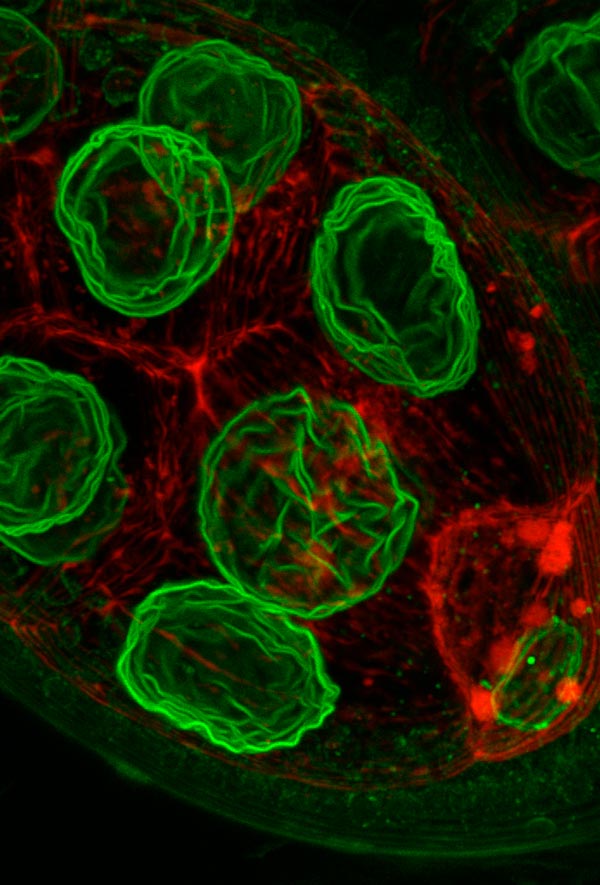 Based on the above, it is clear that in order to achieve better axial resolution, imaging at various angles is required. All commercial light sheet microscopy setups with a horizontal light sheet, technically cannot see or measure the specimen at different angles. Angled light sheet configurations can view the samples at 0º and 180º without rotating it, which improves their axial resolution, but that is far from isotropic.

Vertical light sheet configurations allow sample rotation, but it cannot recombine various angles of large cleared samples because when the sample moves for scanning, it is almost impossible to match the rotation centers of the sample and the holder (match in XY and ZY). PlaneLight is the only company that demonstrates 3D images as a result of 2 or 4 angle reconstruction, for large samples (several mm). In the link below you can see an example of a mouse lung, measured with SPIM of one angle and the reconstruction of SPIM of 2 angles:

Many manufacturers advocate over the increased axial resolution of their systems but if they can do it, it can only be done for small samples (< 1mm). A researcher interested in large samples (up to 20mm) should always ask the vendor for the orthogonal views of the sample (XY, YZ, and XZ). We are the only company that publishes these types of images because we are the only ones who can do it without deceiving anyone.